Dr. Walter Moos is Managing Director of Pandect Bioventures, bringing more than three decades of experience in executive roles in pharmaceutical and biotechnology organizations. Dr. Moos has served as CEO of ShangPharma Innovation, leading the development of an innovation ecosystem that Pandect will leverage. He has also previously served as president of SRI Biosciences (Stanford Research Institute), where he worked closely with academic, industry and government partners to bring new medicines and devices closer to market. Previously, he was chairman and CEO of MitoKor (Migenix) and a vice president at Chiron (Novartis) and Warner-Lambert/Parke-Davis (Pfizer).

Over the course of his career, Dr. Moos has served on numerous boards and as an advisor to government, nonprofit and for-profit organizations, and he has held faculty positions at several major universities, including serving as an adjunct professor of pharmaceutical chemistry at the University of California, San Francisco since 1992. He has served as a consultant to industry in North America, Europe, and Asia, and has worked as an advisor or committee member for organizations including the U.S. National Academy of Sciences and Red Abbey Venture Partners. Dr. Moos has co-founded several scientific journals, co-authored and edited a number of books, and has published and patented widely. He holds an A.B. in chemistry from Harvard University and a Ph.D. in chemistry from the University of California Berkeley. 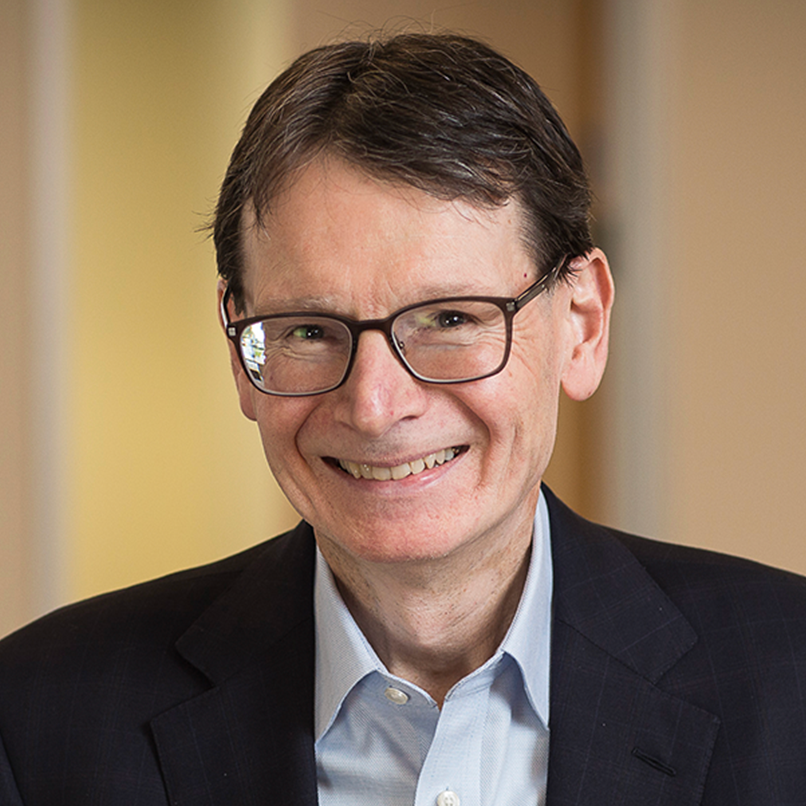 Scroll to top
how to get viagra buy generic viagra online